How I knew healthcare.gov had problems within 5 seconds

Note: This post is not meant to take a position on either side of the Affordable Care Act debate, and is strictly about the website and its many problems.

I've been developing websites for 17 years and have learned over the years that when there are major problems with a site it usually comes down to 2 types of problems: 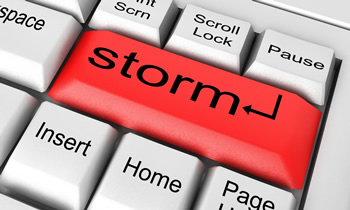 Healthcare.gov is the perfect storm of both of these types of problems.

I'm not referring to everyday problems common in site development, things like cross-browser compatibility, but fundamental problems in architecture and usability.

The day healthcare.gov launched I visited the site to see if a family member could save money on their policy. Within 5 seconds of being on the site I learned that all of my relative's personal data had to be submitted before I could get any idea of the price range. My reaction? Leave the site.

Rule of thumb for websites: never ask a site visitor for something until you've given them something.

Pricing should have been handled like this: I should have been able to give general information like age, gender, smoker/non-smoker and receive a range of possible prices to determine whether I even wanted to learn more. If insurance companies can do it, surely the federal government can do it.

When this fundamental rule of "user experience" (ux) design is broken, developers like me just know there have to be bigger problems behind the scenes. I was stunned that a major company would develop a site with such blatant disregard for consumer behavior. 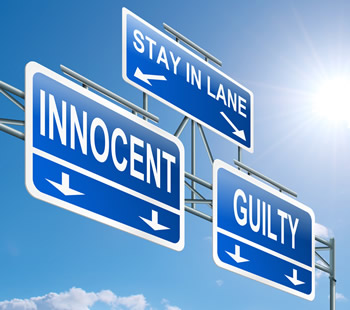 Now today the contractors have "blamed a decision by CMS [the Centers for Medicaid and Medicare Services] within two weeks of the launch to require users to fully register in order to browse for health insurance products, instead of being able to get information anonymously, as originally planned." (source: CNN)

I can definitely see that happening, but professionals are paid to give clients advice they don't want to hear. Make the client understand why it's in their best interest to handle things in the way they should be rather than the way they want. And if they don't listen, go above them to try to save them from themselves. Raise a stink. If all else fails, demand in writing that they reject your recommendation; that may get their attention.

And remember to deflect.

When CGI Vice President Cheryl Campbell was "questioned whether there were concerns the site was not ready to go live, she also said: 'It was not our position to tell our client whether they should go live or not go live.'" (source foxnews.com)

What a load of malarky.

And now we know that CGI, the company being paid millions of dollars to develop the site, has a history rife with failure, including being fired by Canadian officials.

According to the Washington Examiner, "CGI Federal's parent company, Montreal-based CGI Group, was officially terminated in September 2012 by an Ontario government health agency after the firm missed three years of deadlines and failed to deliver the province's flagship online medical registry."

Looks like CGI and its parent have found the gravy train and nobody's going to kick them off.

If you're looking for an honest developer who will tell you things you don't want to hear so you'll be saved from yourself, This email address is being protected from spambots. You need JavaScript enabled to view it.. We'd love to talk. Even if you're the federal government.