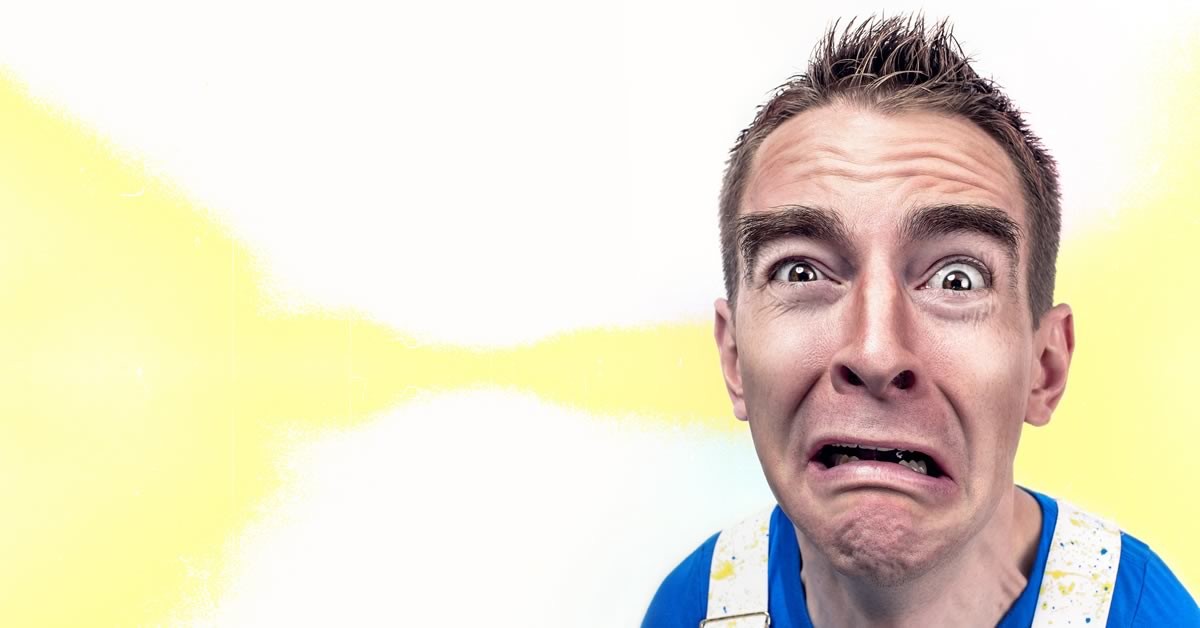 You couldn't wait to see your shiny new site! Sadly, that feeling often starts to wear off and you're left feeling somewhere on the spectrum between feeling ripped off by the designer you hired and wishing you had known how much work was involved on your side.

We're often contacted by clients who started a project with another company or a freelancer and need someone to come in and finish the stalled project. There are a number of reasons projects can stall, so before we decide whether to take on the work we need to know why it stalled in the first place.

Seven of the most common reasons that website design projects stall or fail are included below.

Note: when I refer to a designer or developer, it could be one person or a team.

Tags:
website design websites client relationships
11 things to do to help meet year-end sales goals
How your small business can benefit from automated...