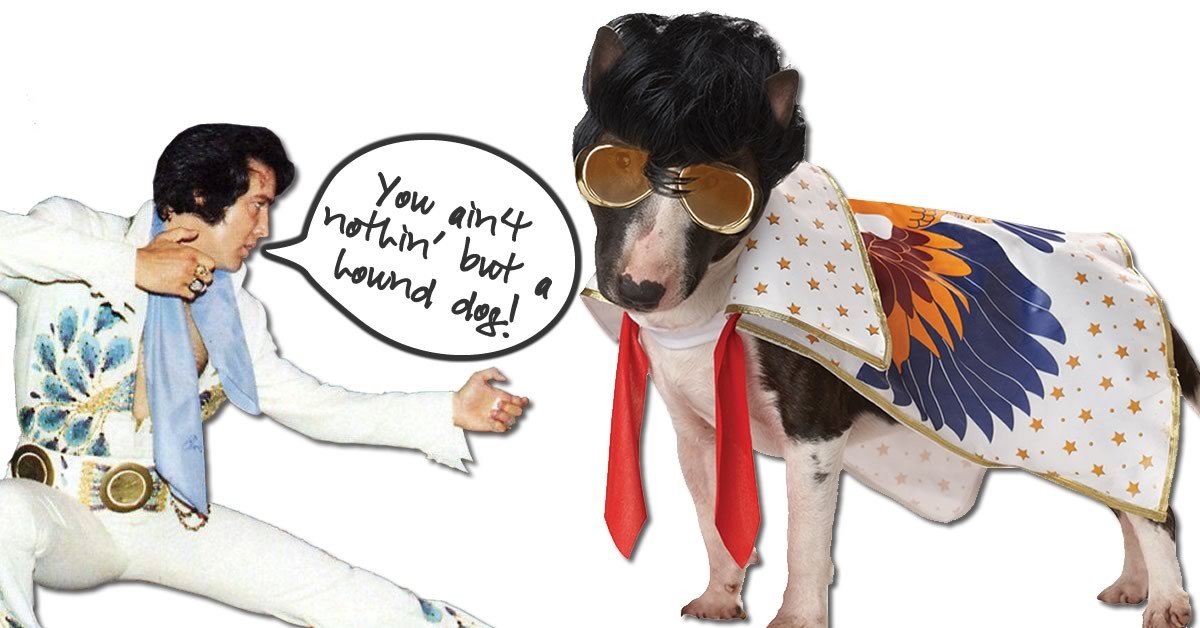 Well, I might be stretching it a bit, but you never know...

This morning we had an envelope from the Social Security Administration in our p.o. box that didn't belong to us so I returned it to the mail counter. It was a social security card, but the address ended up not being a good address (though very close to ours) and they didn't know how to find the person. Being in a small town and knowing the Post Office staff (they're great, by the way!), I asked them to hold it and said I would see if I could find the person on Facebook.

Within several minutes I found a local woman that I thought must be her, messaged her, got a reply that she was indeed the person it was addressed to, and arranged for her to pick it up at the Post Office!

So many people like to complain about social media, talking about how it's a burden to keep up with, is filled with talk about stupid things, is a time suck, etc. All of that can be true, but this is a good example of the value of social media; you don't have to let the negatives overcome the positives.

At the end of the day, social media is a tool for communicating - just like using the telephone, mail, talking, and smoke signals - and people have been communicating throughout our existence.

Social media is not new. It's always been around, but the tools have changed.

In today's world, he would have posted on Facebook, tweeted the alarm (hashtagged #revolution, no doubt), and posted a photo on Instagram of the troops marching. All from the comfort of his own home while drinking hot tea and eating biscuits.

He could have constantly updated people on the developments - even live streaming with Periscope. His followers would have shared and retweeted away, and it would have gone viral.

My point is that if you're not using today's social media it's the equivalent of being in a vacuum, blindfolded and wearing earplugs. You could just as easily waste hours gossiping on the phone but that doesn't keep you from having a phone, does it?

In this case, simple social media helped the US Postal Service deliver a very important piece of mail for the Social Security Administration. At the very least, it would have otherwise been returned and the recipient would have been delayed in receiving her card.

What are the ways you could be using something this powerful in your business? They're only limited by your imagination, and the sooner you stop thinking of social media as a separate entity and start thinking of it as a part of life, the sooner you'll see benefits from it.