Me, Gigi Hadid, and your radical retirement 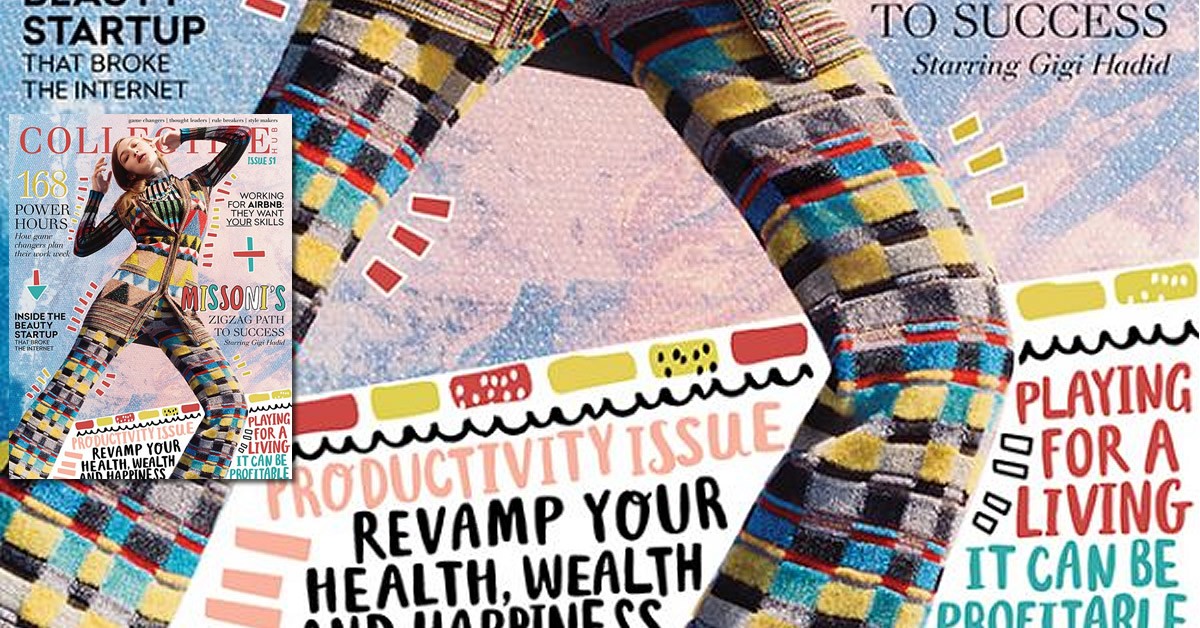 I'm pleased to be part of another issue of Collective Hub magazine! This time in their January 2018 Productivity issue with Gigi Hadid as cover model, in an article about building a business to sell. Previously I was featured in the magazine in an article about handicap accessible websites.

You can read the article, "Way Out," by downloading this pdf. It's written by Collective Hub's Editor, Amy Molloy.

After Amy read my book, Boomer Cashout, she asked if I could provide several tips on building a startup that you can sell at some point (did you know only about 1/3 of businesses ever sell?). I also connected her with the CEO of Exit Planning Institute for a quote, just another example of how networking connections can benefit you and your associates.

Her article is about "quitting at 30, going part-time at 40, or working FOREVER. The way we retire is changing - and it's never too early to plan your exit strategy."

Collective Hub is sold in print in 37 countries and digitally worldwide. Although I can't claim Richard Branson, George Clooney, Drew Barrymore, or Gigi Hadid's fame, we do have in common that we've all been in Collective Hub!